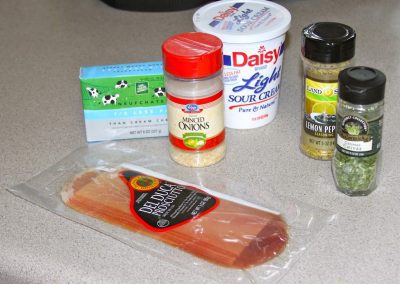 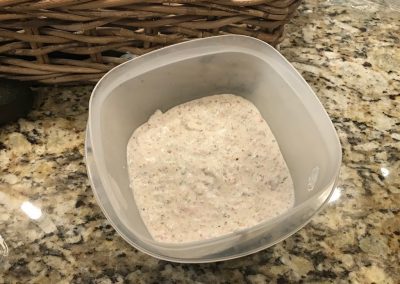 Chill to let flavors marry; then serve with crackers. 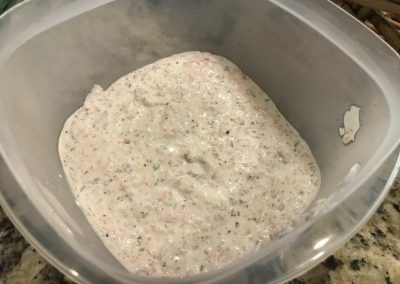 I’ve packed mine in a Rubbermaid container and will carefully transport chilled to the tailgate party.