LEEK TOMATO AND MUSHROOM QUICHE (Adapted from Pip and Ebby)

I don’t usually fix a quiche for tailgating. Here’s why: people would rather just pick up and nosh small bite size foods rather than commit to a whole triangle of quiche. But, I’m breaking my rules here, because this quiche sounds so good! I’m sure you could make mini-quiches that would work, but I am not sure of the cook time, and don’t have the time to experiment, so 2 regular sized quiches it is.

Preheat oven to 375 degrees F. Unroll the pie crusts and press into two 9-inch pie plates. Poke plenty of holes into the surface of the dough with a fork or (use frozen pie crusts).

Bake for 15 minutes, or until lightly browned. Decrease oven temperature to 350 degrees F.

Heat the olive oil in a skillet over medium heat. Add leeks and cook until soft.

Add the cheese and mix.

Bake for 50 minutes or until eggs are cooked through. Let cool for 20 minutes.

***These are great to make in advance and either serve at room temperature or heat briefly on the grill at the tailgate party. 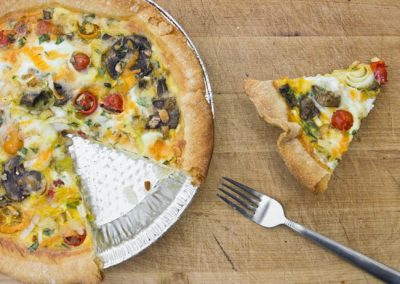 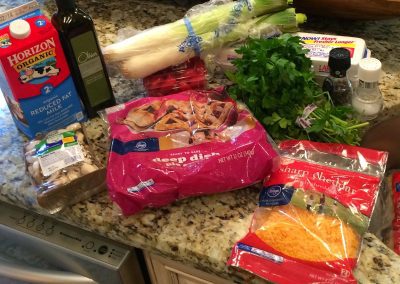 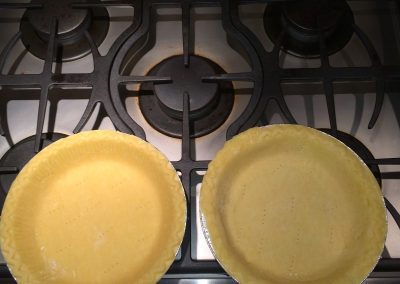 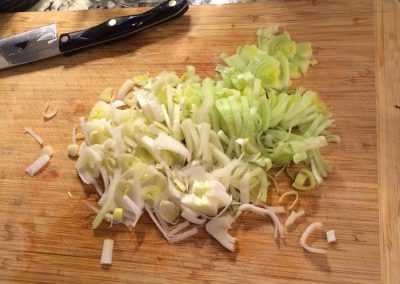 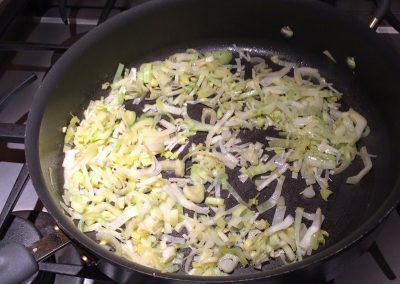 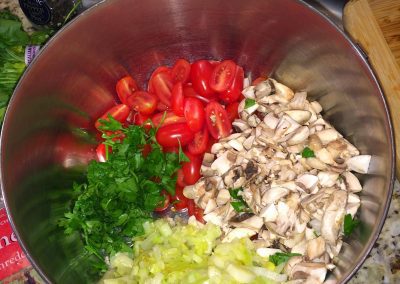 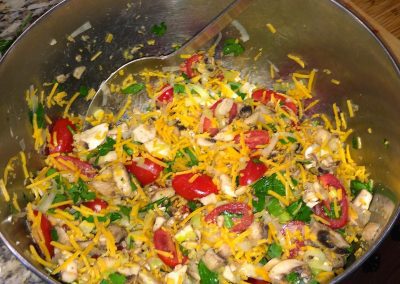 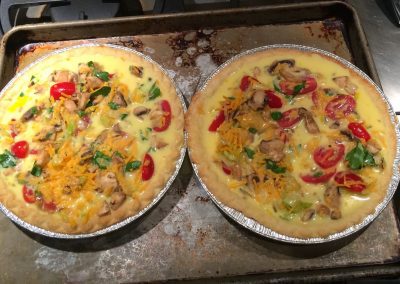 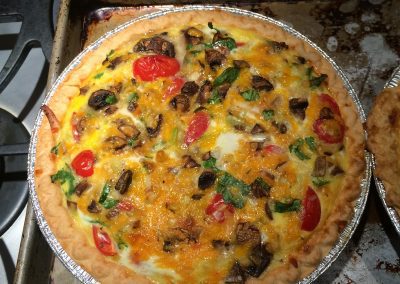 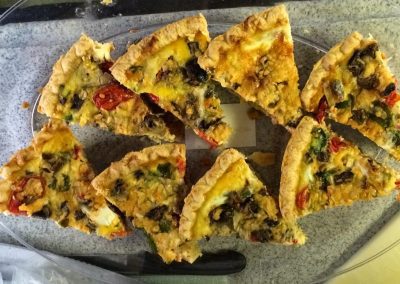