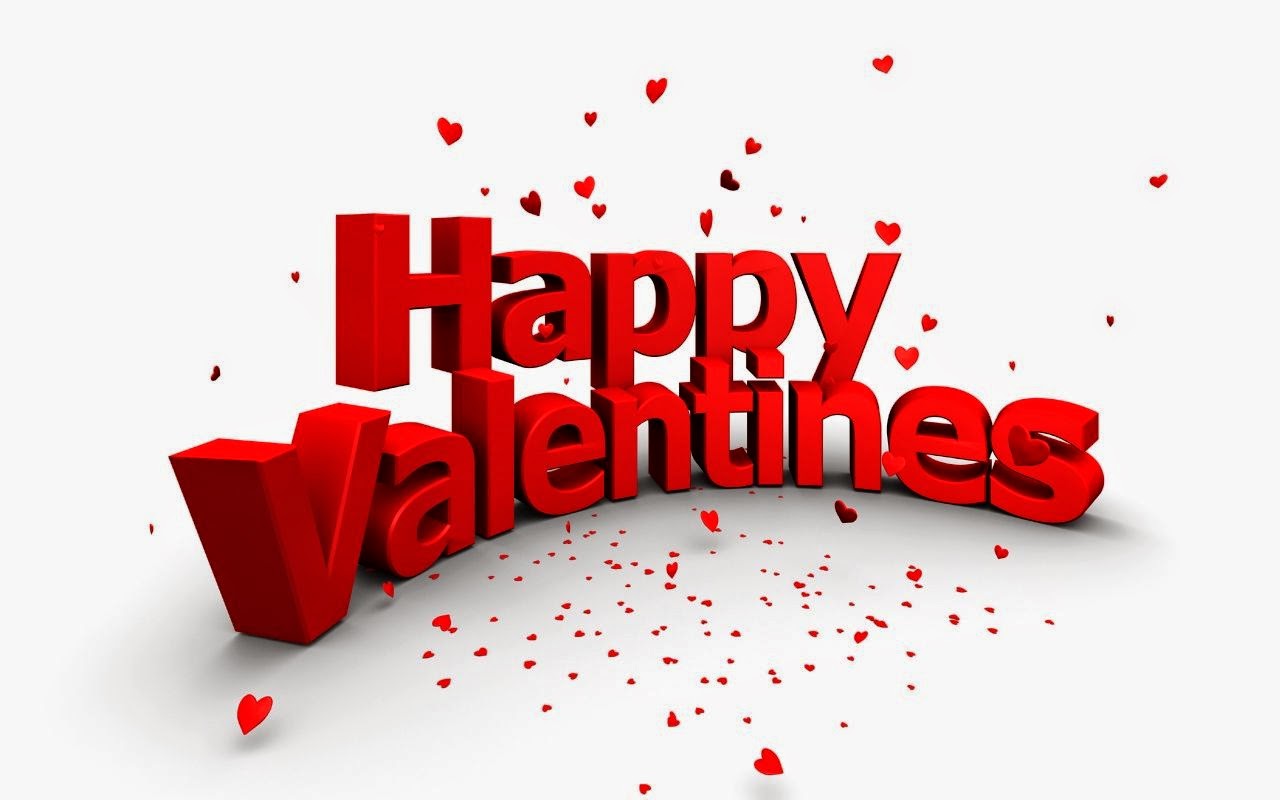 My husband and I are hosting a dinner party for 10 this weekend.  So, since it’s February, I’m going with a “Valentine’s” theme of sorts, so the decor will have lots of red. And since the weather is COLD, the menu is going to be warm, elegant and satisfying.

This Mediterranean-inspired appetizer tray is easy to assemble and has something for everyone to nibble before dinner. The goat feta cheese takes just a few minutes and can be served with crackers or thinly sliced baguette.

Bake for about 15 minutes or until the cheese is hot. It won’t really melt but will get soft.
While the cheese is baking, arrange all of your other ingredients on a platter or tray. When the cheese is done, place in a small dish, pour the olive oil from the dish (or a little extra) and herbs over the top and serve.

BEEF TENDERLOIN
Since it’ll be 10 people for dinner for me, I’ll be getting a larger cut of beef.  Adjust the cooking times as necessary (see below).

For the horseradish sauce:
1/3 cup mayonnaise
2 TBSP sour cream
1 TBSP prepared horseradish
2 TBSP milk
Freshly ground black pepper
Remove tenderloin from the refrigerator at least one hour before cooking. Trim any fat and silver skin from the beef and discard. Preheat the oven to 475 degrees F. Tie the roast in 1 1/2-inch intervals if necessary and place in a large roasting pan. Season with salt and pepper.

Cook the beef for 15 minutes at 475. Pour the butter over the beef and continue roasting until it reaches an internal temperature of 130 degrees F for medium rare, 25 to 30 minutes. (The temperature will rise 5 to 10 degrees while resting).

For the horseradish sauce, combine mayonnaise, horseradish, and milk until desired consistency is reached. Season with black pepper.

Notes: This recipe calls for a smaller cut of beef tenderloin cooked at a high temperature. For larger cuts, reduce the oven temperature to 400 degrees F after 15 minutes to prevent the meat from drying out.

SHEILA’S BAKED MASHED POTATOES
This recipe is from a good friend of mine – love that you can make it in advance and then reheat in the oven!  It’s decadently delicious!
5 lbs gold yukon potatoes, peeled and sliced
8 oz light cream cheese
1/2 cup sour cream
1 stick butter
2 tsp garlic salt (or more to taste)
cracked pepper to taste
Put the potatoes in a large pot and cover with water.

Add 1-2 tsp of salt, and bring to a boil.  Turn heat down to medium-low and cook gently about 20 minutes, or until tender.  Drain water leaving just a little of the water in the potatoes.  Add remaining ingredients to the pot and mix with a hand mixer until really smooth.

If too stiff, add a bit of half and half to thin.  Place the mashed potatoes in a casserole dish and sprinkle with shredded cheddar cheese and cooked bacon.

Can be made several days ahead and stored in the fridge (but don’t add the bacon until just before serving, so it stays crisp).  Bake at 350 degrees F until heated through (about 35-45  minutes). 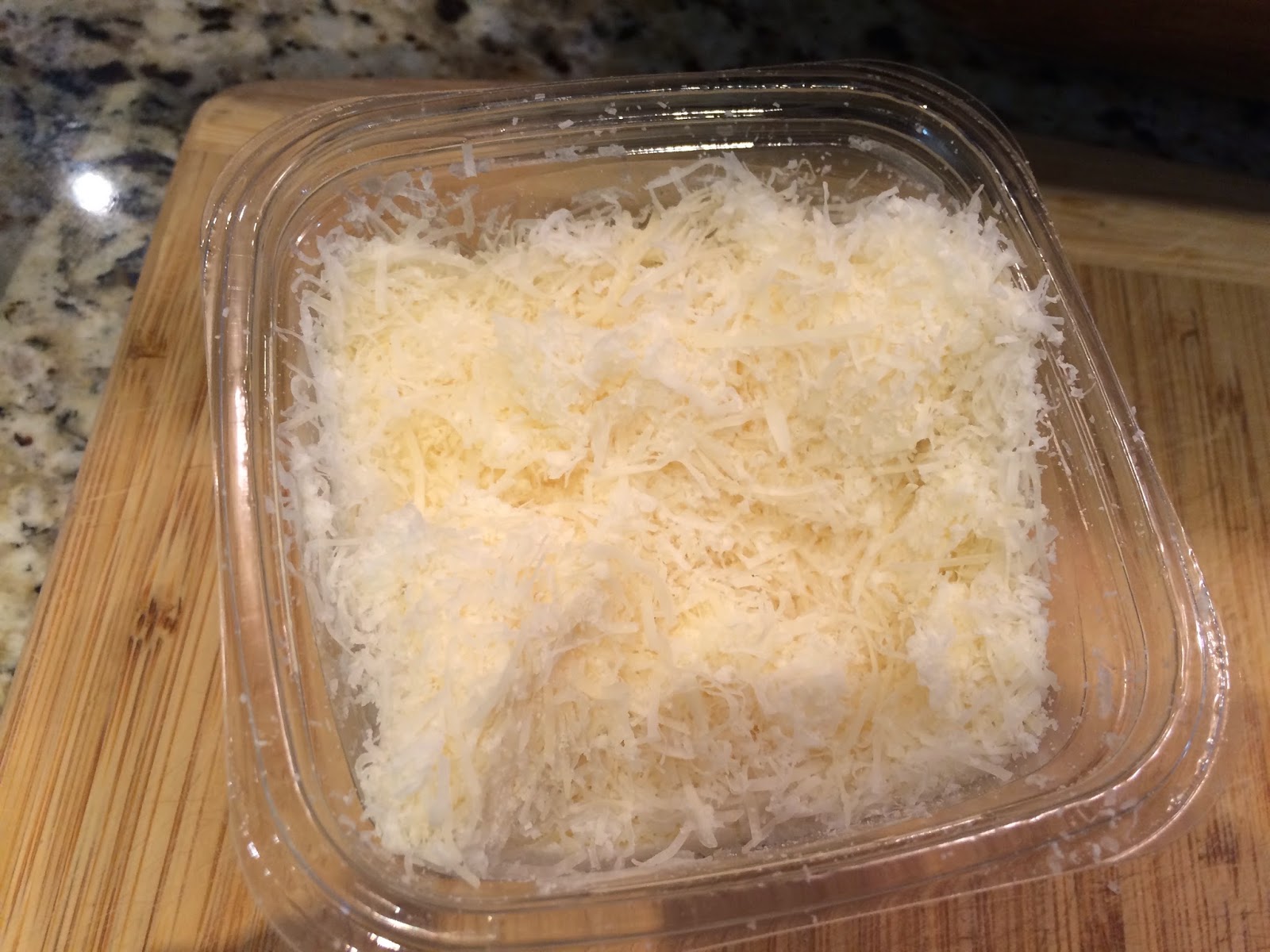 Place mushrooms in a single layer onto the prepared baking sheet.

Place into oven and bake for 12-15 minutes at 375, or until browned and tender, tossing occasionally. Serve immediately. ***This dish needs to be made fairly quickly near serving time.  I’m going to put it together before my guests arrive, but it’s not a dish you should prepare the day before.

I’ve been making these green beans for years.  I THINK I got the recipe originally from an old Southern Living magazine, but I can’t swear to it.  I’ve adjusted it over the years here and there, but the basic recipe remains – the dill is the kicker!
1 lg bunch of green beans ~ 2 lbs. (washed, trimmed and halved)
3 TBSP butter
3 Scallions, chopped
1 Shallot, minced
2 TBSP sweet onion chopped
2 Garlic cloves, minced
1 TBSP dried Dill
1 TBSP cajun spice

Parboil the green beans in water for about 10 minutes and drain; then chill in ice water to stop the cooking.  ***This part can even be done the day before: parboil, cool, then put in a large ziploc baggie and refrigerate.

Parboil the green beans in water for about 10 minutes and drain; then chill in ice water to stop the cooking.  ***This part can even be done the day before: parboil, cool, then put in a large ziploc baggie and refrigerate.
Chop up the veggies.

Dump the remaining ingredients and the beans in a large sauté pan.

Partially cover and cook until beans are to your liking – I like them well-cooked and not crunchy in this dish.

JOANIE’S SALAD
I had this salad on a recent Friday night at a friend’s house.  She had over 30 people to her place for dinner, and this salad was raved about by all.

These brownies are so good I’m fixing them AGAIN!  They are rich and chocolatey, so a small square goes a long way!  They’ll be a perfect tidbit after dinner for my group, and it’s nice that they can be made in advance (or even frozen).

Preheat oven to 350 degrees F. Line a 9×9-inch pan with foil and spray with nonstick cooking spray. In a medium bowl, sift flour, baking powder and salt; set aside.

Set a heatproof bowl over a pan of simmering water (pan shouldn’t be touching the water). Place butter and chocolate chips in bowl and stir until melted and smooth.

Remove from heat and let cool a bit. In a large bowl with an electric mixer or whisk, mix sugar, eggs and 1/2 cup Kahlua.

Bake for 40 to 45 minutes, or until top cracks slightly and toothpick inserted in center comes out mostly clean. Remove brownies from oven and immediately brush warm brownies with 2 Tablespoons of Kahlua. Let brownies cool completely.

Icing:
Place butter in saucepan and heat until lightly browned.

Remove from heat and add Kahlua & whipping cream. Whisk in powdered sugar until you have the consistency that you desire (you should be looking for a thick, smooth icing that is still pourable).

Pour on top of cooled brownies and spread to edges to cover completely.

Refrigerate until set. Chilled brownies are easiest to cut… use a large, sharp knife, wipe clean after each cut, and you’ll get nice, clean cuts.

Serves 16. It’s a really great drink – not too strong and not too sweet. I usually double it, because it goes down fast! ;^)
2 cups chilled pomegranate juice
1 cup chilled cranberry juice
8 ounces (1 cup) vodka
8 ounces (1 cup) Cointreau
1 cup chilled club soda
1/2 cup fresh lemon juice (from 6 lemons)
1/2 cup Simple Syrup (I made my own – just boil 1 cup of sugar with 1 cup of water, then cool.)

COOL FIND:
How adorable are these small mason jar glasses?  I bought them from One King’s Lane. They’re made by the Acme Party Box Company.  They come with lids and straws and are the perfect size for my Valentine’s Punch!  I bought 2 boxes of them, so I can use them at tailgate parties in the fall (sans the red straws though!;)).