Obviously I’m looking for anything to celebrate and cheer for until football season rolls around again!  I’m entertaining while watching NCAA Basketball games, and it seemed appropriate to throw in a nod to Mardi Gras this time of year as well with some cajun flavor!  It’s been warmer in Atlanta lately too, so I’m dreaming of long summer nights and more low country boil dinners…. 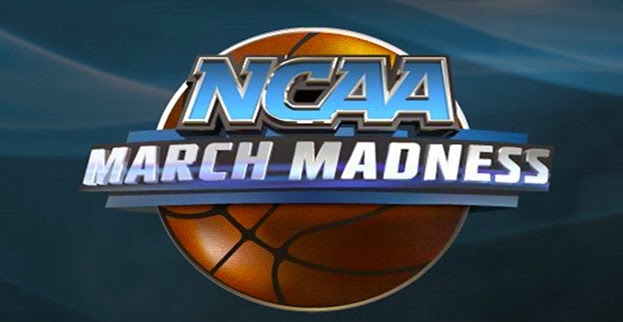 Pulse the grated cheeses in a food processor until they’re in small pieces. Transfer to a medium mixing bowl and add the pimentos, jalapeños (if using) and onion. Add half the mayo at first, then gradually add more until the desired consistency is reached. Season with salt and pepper to taste. Refrigerate until ready to serve.  Serve with crackers, chips and/or crudités.

LOW COUNTRY BOIL with cocktail sauce
(Adapted from all recipes)

This recipe serves a lot of people!  Easily can be halved for a smaller crowd.
5 lbs of frozen Snow Crab legs (if desired)
3 lbs of large shrimp, unpeeled
3lbs of crawfish or conch (if desired)
3 lbs of andouille sausage, cut into 2-3 inch pieces and browned in a skillet
8 ears of corn, cut in half
5 lbs new potatoes, cut in half
2 boil-in-a-bags (Spicy optional) such as Zatarains
6 lemons (4 cut in half for the boil, 2 sliced into wedges for garnish)
1-2 light beers
Hot sauce to taste
Cocktail sauce and lemon butter for dipping

Add the boil bags, lemon halves, beer, and hot sauce to a large pot of water, filled to about half way, and bring to a boil.

Once boiling, add the sausage and potatoes and cook for roughly 10 minutes. Next, add the corn and crab and cook for another 5-7 minutes.

Finally, add the shrimp, crab legs (if using) and crawfish (if using), and cook for no more than 3-4 additional minutes.
Remove contents from the pot and lay out on a newspaper-covered picnic table. Serve with cocktail sauce and lemon butter.  Gorgeous AND delicious meal!!!

In a medium bowl combine the ketchup, chili sauce, horseradish, lemon zest and juice, Worcestershire sauce, hot sauce and pepper. Whisk together and let sit for at least an hour before serving.

Dressing:
1/4 cup red wine vinegar
3/4 cup mayonnaise
Juice from 1 medium lemon
Salt and freshly ground black pepper
In a large bowl, mix the cabbage, apples and onion together. In a small mixing bowl, whisk together the vinegar, mayo and lemon juice. Season with salt and pepper to taste. Pour over the cabbage mixture, and stir to combine.

NANAIMO BARS
(Adapted from I Adore Food)
Nanaimo Bars (N.B.s for short) are one of Canada’s favorite desserts. The city of Nanaimo, British Columbia claims these squares as their own, saying on their website that it all began when a Nanaimo housewife entered a recipe for chocolate squares in a magazine contest some 35 years ago. She called her recipe ‘Nanaimo Bars’ and when she won the contest, not only did her dessert become popular throughout Canada, so did the town they were named after. These no-bake, three layered bars are famous for a reason, they are fabulous. They start with a crumb base, followed by a layer of light custard buttercream, and the finale is a glossy layer of chocolate.
1/2 cup of butter, room temperature
1/4 cup of white sugar
5 TBSP of unsweetened cocoa powder
1 egg, beaten
1 3/4 cup of graham cracker crumbs
1 cup of coconut flakes
1/2 cup of butter, room temberature
3 TBSP of heavy cream
2 TBSP of vanilla pudding mix (instant)
2 cups of powdered sugar
4 oz. of semi-sweet chocolate
2 tsp butter